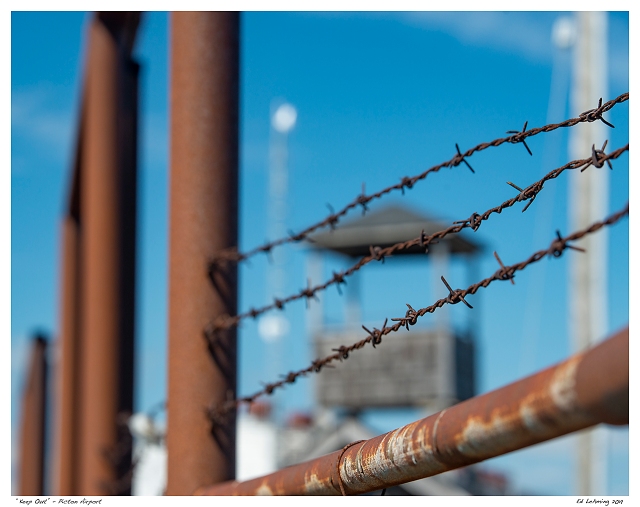 “As we journey through life, and along the roadways, we are often faced with things we don’t expect. How do we process those times and circumstances when an opportunity to observe and consider is presented?”
–  Ed Lehming

As a general rule, I don’t often photograph man-made items, unless they really interest me and the opportunity for deeper observation presents itself. So, here we go.

As my wife and I recently travelled some of the back roads of Prince Edward County, we found ourselves just outside Picton, Ontario  and were surprised to find the Picton had an airport, let alone one of this size.

The airport, it turns out, was at one time a fully active air force base, used extensively during WW2 when it opened in 1941 as a bombing and gunnery school. It went through several different iterations over the years, eventually transferring to the Amy and being used for several civilian purposes till being formally closed on 1969.

Currently, it’s owned by a private developer and the former barracks and hangers are being used by local businesses, including an art gallery. The large hangers were used as recently as last weekend to host a local beer festival. The airfield itself is still used as a municipal airport.

As I stood on the roadside along the ruting fencing, I was particularly drawn to the textures and lines that the fence presented me with. Widening the aperture a bit produced the clarity of the barbed wire detail while softening the watchtower in the background. 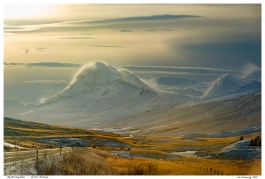 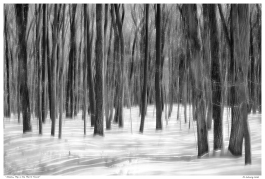 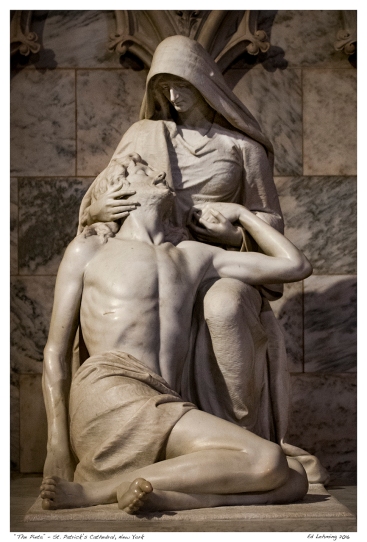 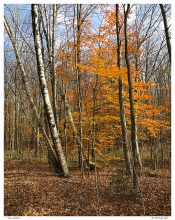 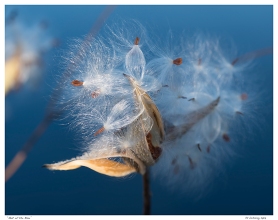 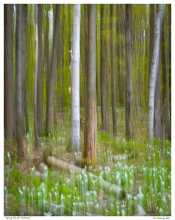 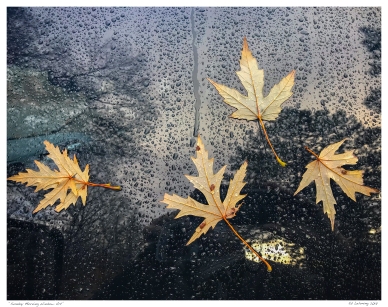 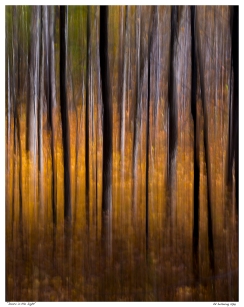 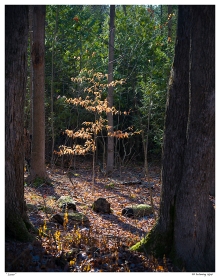 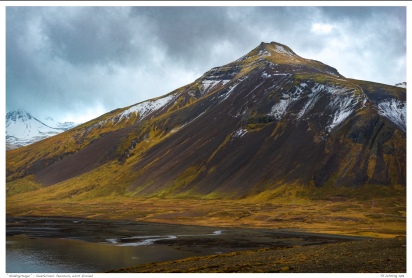 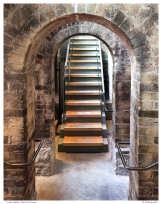 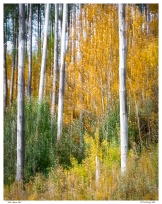 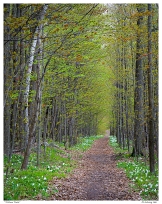 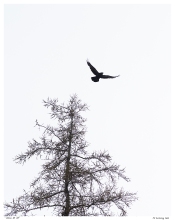 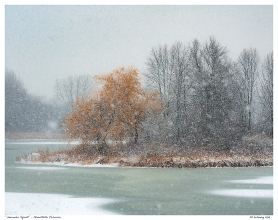